Working for a Better Bar – a Voluntary Bar 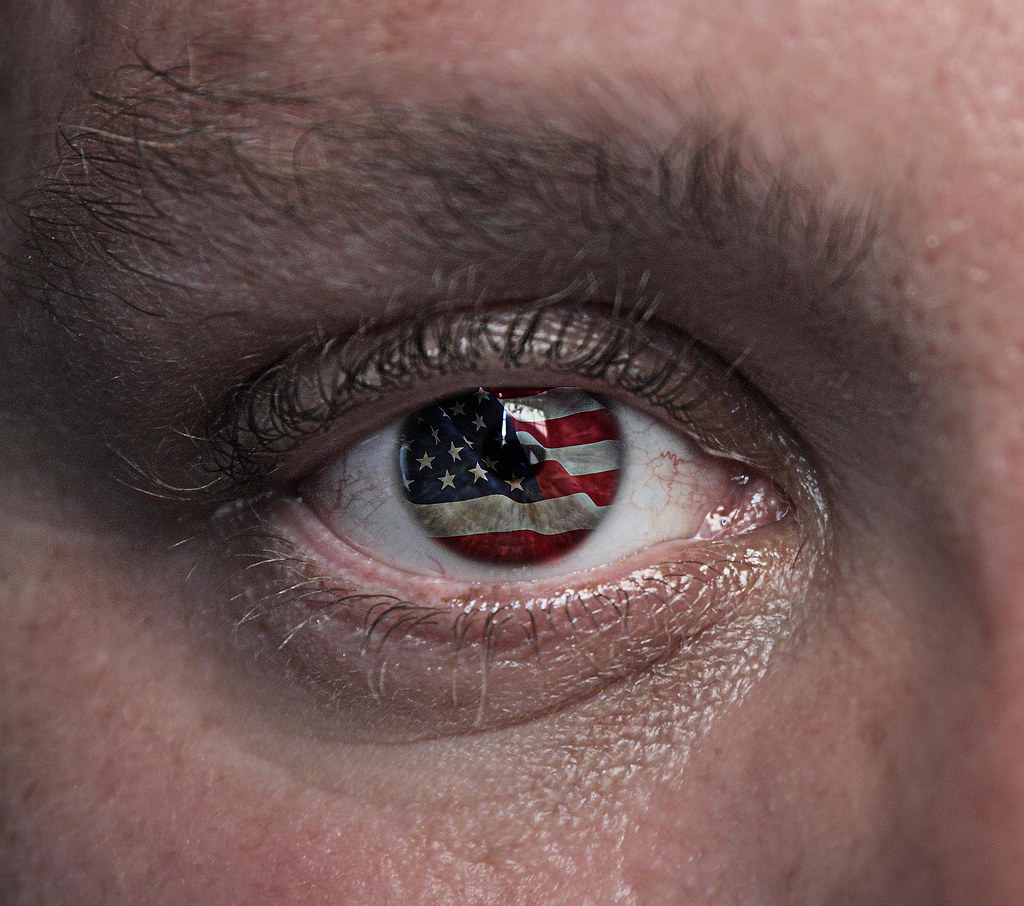 In addition to working to lower costs to practice, there are two even more important concerns animating our work. First, there’s the conflict of interest created when a quasi-governmental agency like the State Bar of Arizona claims to serve the interests of the public as a lawyer regulator while also claiming to serve the interests of lawyers as a professional trade association.

We disagree that the State Bar of Arizona can fulfill its stated mission to serve and protect the public and also serve the legal profession. Too often these goals are in conflict. Consequently, we don’t believe it can be fair, honest, and evenhanded to both interests.

The State Bar of Arizona needs to separate its regulatory function from its trade association function. It can do this by transferring all of its regulatory, licensing and disciplinary functions to the Arizona Supreme Court. The State Bar can then continue to exist and thrive as a 100% pure voluntary membership trade association that looks out solely for the interests of its members.

This does not mean the end of the Arizona Bar. Whether as a purely voluntary association or as a mandatory association solely for Court-delegated regulatory purposes, the State Bar continues to exist. It simply means that all non-regulatory activities and services would be purely optional and voluntary.

The second important concern driving bar reform has to do with protecting lawyer First Amendment free speech and associational freedoms. An organization that compels membership as a precondition to earn a living not only runs counter to right-to-work principles but impinges on free speech and free association.

Hear the other side.

The constraint on speech is also the ironic subtext that underlines this debate. Since it controls the podium, the microphone, the means, and members’ money, the State Bar of Arizona has self-interestedly presented only a one-sided discussion about the voluntary vs. mandatory bar issue. It continues to do so despite repeated member requests to give equal time to the other side. As a consequence, “the entire picture” has been clouded by confusion and conflation — if not outright misstatement and misrepresentation.

The ‘other side’ is not made up of a handful of lawyers. There are many. And they are not easily pigeon-holed. They represent a diverse cultural, experiential and political cross section of the membership. They are not outliers but part of the mainstream. And they have studied the issues. They are informed. And because well-entrenched institutions will not relinquish their power quickly nor easily, they are in it for the long haul. And they have the right to be heard on why a better bar — is a voluntary one.

Audi alteram partem is a long held principle of fundamental justice, equity and due process. But because the State Bar of Arizona opposes a voluntary bar, it only wants its message to be heard. And so the SBA sends out one-sided blast emails; articulates self serving commentaries in Arizona Attorney magazine; and aggressively lobbies its bar sections and local special interest bar associations. Some of these special interest bar associations even receive some of your SBA member funds.

So this website was created to attempt to balance the discussion and to clear up misinformation that has been widely circulated.

No program and service nexus.

Second, notwithstanding the claims of Bar executives and leadership, there is no nexus between a mandatory bar and programs and services it offers. Voluntary bar jurisdictions offer identical if not better programs and services, including sections, committees, networking, member assistance, conventions, CLE, practice aids, ethics opinions, publications, lawyer support resources, free legal research, and other member resources. See, for just one instance, the voluntary Ohio State Bar Association’s programs and services that match and even exceed those offered by the SBA.

Per the SBA’s last economic survey, the median income for solos is $75K and for all lawyers, the median is $100K.  Moreover, new lawyers coming out of law school still find it difficult to find good paying jobs to service historic astronomical law school debts. Indeed, some commentators have even likened the massive debt to a “tuition bubble.”  And because new graduates find themselves too often hanging their own shingles as solos, other pundits refer to the lawyer income situation as “collapsing.”

In the 18 voluntary bar states, the average cost paid by lawyers to their respective supreme courts for lawyer regulation is just over $200, which is less than half what Arizona lawyers pay their compulsory membership bar. And even where lawyers elect to join their voluntary bar associations, the average is $477, which is still lower than the $505 Arizona lawyers are now required to pay (eventually increasing to $520). Again using the 22,000 member Ohio Bar Association as an example, Ohio lawyers pay $175 per year in court-mandated lawyer regulatory registration fees ($350 biennually) and $305 to belong to the voluntary Ohio State Bar. The total annualized cost for both is $480.

The fees in the chart are the full fee maximums for lawyers practicing past the entry-level graduated fee periods. New lawyer fees are typically discounted.

No MCLE in Connecticut, Maryland and Massachusetts.

Take note of something else not mentioned in the chart. While the $920.00 combined regulatory assessment and separate voluntary bar dues appear to make Connecticut a high cost to practice jurisdiction, the overall cost to practice is still lower than in Arizona. Why? Because unlike Arizona, Connecticut does not have mandatory continuing legal education (MCLE). This saves Connecticut lawyers anywhere from $600 to $1000 per year versus what Arizona lawyers annually pay to satisfy their 15 hour MCLE requirement. And in Illinois, there is the compensating offset that accompanies membership in the voluntary Illinois State Bar Association, which is 12 hours of free CLE annually enough to satisfy the yearly MCLE requirement.

Fourth, there is no nexus between a mandatory bar and lawyer professionalism or the status of lawyers as “officers of the court.” The State Bar of Arizona keeps conflating professionalism and lawyer ethical, civic, and occupational ideals and obligations to the public with the continued existence of a compulsory membership association. Lawyers in Ohio, Colorado, Arkansas, Connecticut, New York, Iowa, New Jersey, Massachusetts and in the 10 other voluntary bar states are no less principled or professional than lawyers in Arizona. Lawyers in all jurisdictions, voluntary and mandatory, take similar oaths to uphold the Constitution; act with professionalism; abide by ethical principles; conduct themselves with integrity; and discharge their obligations to their clients to the best of their abilities. Every time the SBA conflates a mandatory bar with professionalism, it unfairly disservices the professionalism and ideals of the “officers of the court” in the 18 voluntary state bar jurisdictions.

Fifth, without providing proof, the SBA has groundlessly claimed that transferring lawyer regulation and discipline entirely to the state supreme court will “grow government” or create new burdens on taxpayers. The fact is that in every jurisdiction in America, lawyers pay 100% of the cost of their regulation and discipline. For example, in Colorado, the voluntary bar state similar in size to Arizona and upon which Arizona based its 2011 revamped lawyer discipline system, attorney regulation is administered by the Office of Attorney Regulation Counsel under appointment of the Colorado Supreme Court. A nine-member Attorney Regulation Committee is composed not by state employees but by lawyers and lay persons and an Office of the Presiding Disciplinary Judge to administer the procedures. No tax dollars are used to fund the attorney regulation process in Colorado.

Interestingly and ironically, although Arizona largely copied Colorado’s supposed “best in class” lawyer disciplinary regime, inexplicably it did not fully adopt the Colorado model. It made the significant exception of not completely separating its regulatory and trade association functions by not establishing a stand-alone Office of Attorney Regulation Counsel.