2015 was a good year for the State Bar of Arizona’s coffers. While we do not yet have the IRS Form 990 tax documents showing how some monies collected were spent, we know what the bar anticipated it would receive in dues, fees and “other income” for its budget for 2015. Find the 2015 Budget here.

“Other expenses” to run the bar (and, of course, its building) were close to $6,000,000. What that leaves, by my calculation (and no one will ever accuse me of being an accountant or mathematician) is about $271,000 to “serve the public” and discipline members.

Somehow, however, the state bar has total expenses of $14,500,000. A great deal of money is spent on replacing, updating or otherwise enhancing the buildings in Phoenix and Tucson, and even more on “tech updates.” Just maintaining the lawn around the Phoenix building costs approximately $500,000. There are, of course, contracts given for the upkeep of the buildings, and the IT folks.

Guess what the Arizona Bar Foundation, however, was going to get? $60,000. That’s right. The charitable arm of the bar got $60,000 to “serve” the public need for low cost or free attorneys for representation. I don’t know what money was donated to low cost or free legal services by the Foundation, but I do know it has spent $15,000 on a moot court program. I guess lots of donuts and coffee are purchased, because I know that the attorneys who participate are not compensated for their time or work.

When asked about bids on contracts for maintenance, IT personnel, etc., the response from the bar was (1) the bar isn’t governed by the public procurement process, so bids are not requested, but a “request for proposals” is sent out to “interested” contractors, (2) the bar solicits recommendations for “interested” contractors from “industry resources” and other unspecified organizations [the property management folks, for example], (3) there is a “scoring process” depending on the services being solicited and “due diligence” performed by someone at the bar, (4) there is no way to determine with any certainty whether there are any conflict of interests, although BOG members and employees must fill out a “conflict of interest” statement yearly. The Executive Director has the authority to approve contracts of $250,000 and under, the BOG’s finance committee approves contracts from $250,000 to $700,000 and anything over $700,000 must be approved by the full BOG. 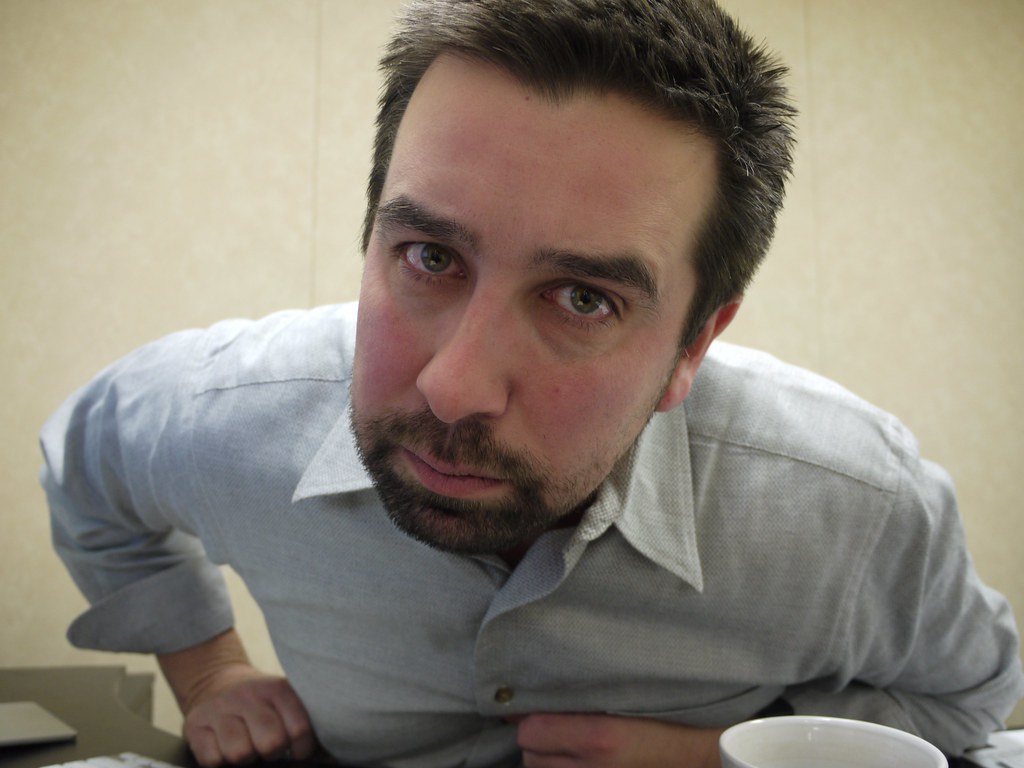 Understand that I have absolutely no evidence whatsoever of misconduct or nepotism by anyone at the bar in awarding or approving contracts. The foregoing paragraph, however, suggests that the process is potentially subject to abuse, if not by the bar, then by those from whom recommendations may come.

The bar claims that it is a non-profit, private corporation, and denies that it is subject to the procurement laws (and public records requests). It claims that it wants to provide services to those in the public who cannot afford to retain lawyers to go to court with them, but sends no money to the community legal services organizations which actually provide these services.

The number of active lawyers in New York, a voluntary bar, is 166,000 plus. It has 125 employees. The population of the mandatory Arizona State Bar is one tenth of that (16,200 plus), and it has 98 employees, only 27 fewer employees for a bar that has one tenth the number of active attorneys in New York. A few years ago, the bar had 107 employees. Now it says it has cut back but when asked, the bar was unable to provide a number on how many outside consultants and independent contractors it’s using.

You probably have anticipated where this is going. Can you say “empire builders?” Many of us saw this coming when the bar decided it needed the “white elephant” which is the building on 24th St. in Phoenix.

Here’s the bottom line. Are you getting your money’s worth?

As for myself, I’m now retired. And I have no idea why I still have to pay bar dues.

One thought on “WHERE DOES YOUR MONEY GO? AND WHO SPENDS IT?”